Our Most Popular Tour In Provence

Michelin-star dining, crumbling Roman ruins and the scents of honey and lavender greet you in Provence. The French region hugs the Mediterranean and enjoys a balmy climate and relaxed pace of life. It's set apart from the rest of France by its Provençal dialect, and has inspired artists and writers for centuries, including Cézanne and Van Gogh. 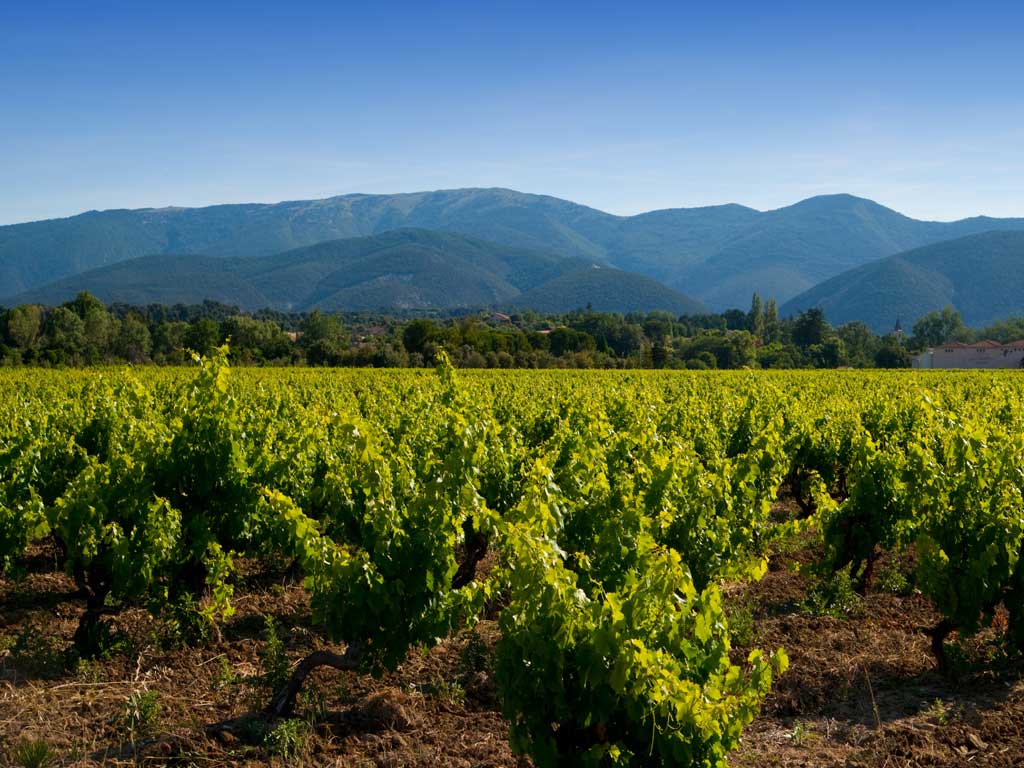 Leisurely cycling all the way

Located between the Southern Alps and the Mediterranean Sea, Provence is renowned for its varied landscape. Rugged rock formations, rolling hills and towering cliffs are all lovely to look at but can be a bit tricky to pedal up.

We've designed this course to cover some of Provence's beauty spots from a relatively flat network of cycle paths and roads. This gives you the chance to visit and appreciate the best attractions and see sweeping views of the region without doing the heavy legwork. 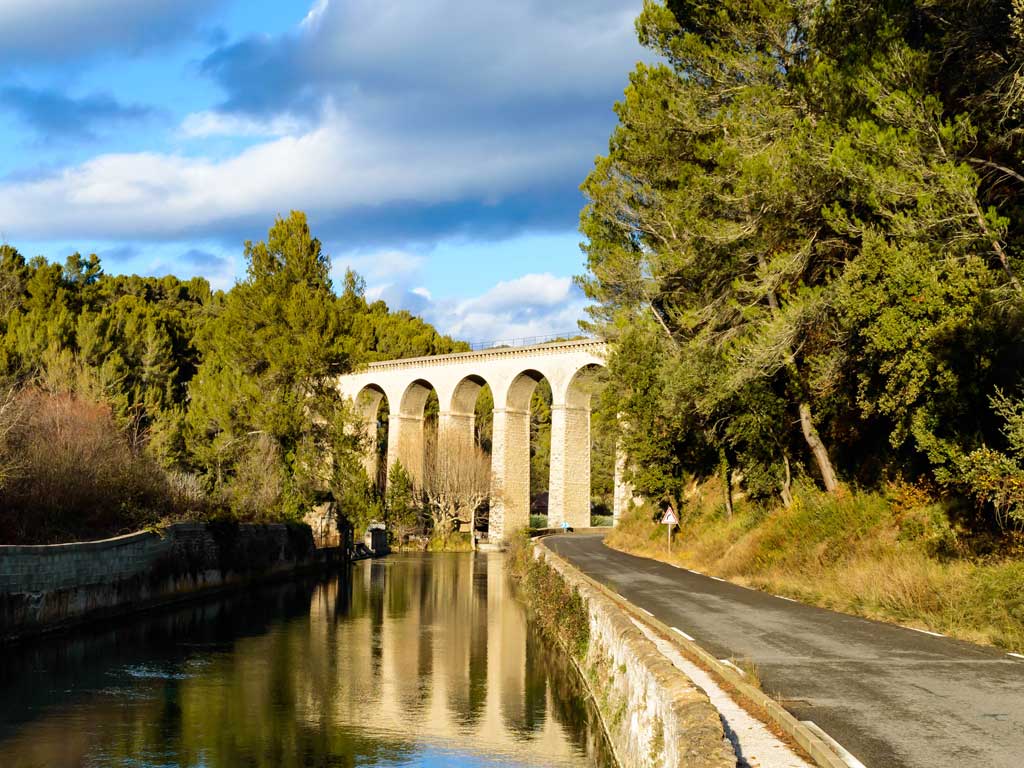 As you only move hotels twice during this week-long tour, you have plenty of wriggle room and the opportunity to cycle as much – or as little – as you like. The itinerary is definitely not set in stone—we'll give you information on great tracks and trails, but if you fancy spending some time exploring the boutiques and art galleries of Saint-Rémy-de-Provence and Arles you can. It's your holiday, after all!

As well as being able to choose what you do with your days, you can also decide where—and when—you eat. Breakfast is included at both hotels, as are gourmet meals on the nights you move towns. Other than that, your dining options are completely flexible, giving you plenty of excuses to try our favourite restaurants in Provence. 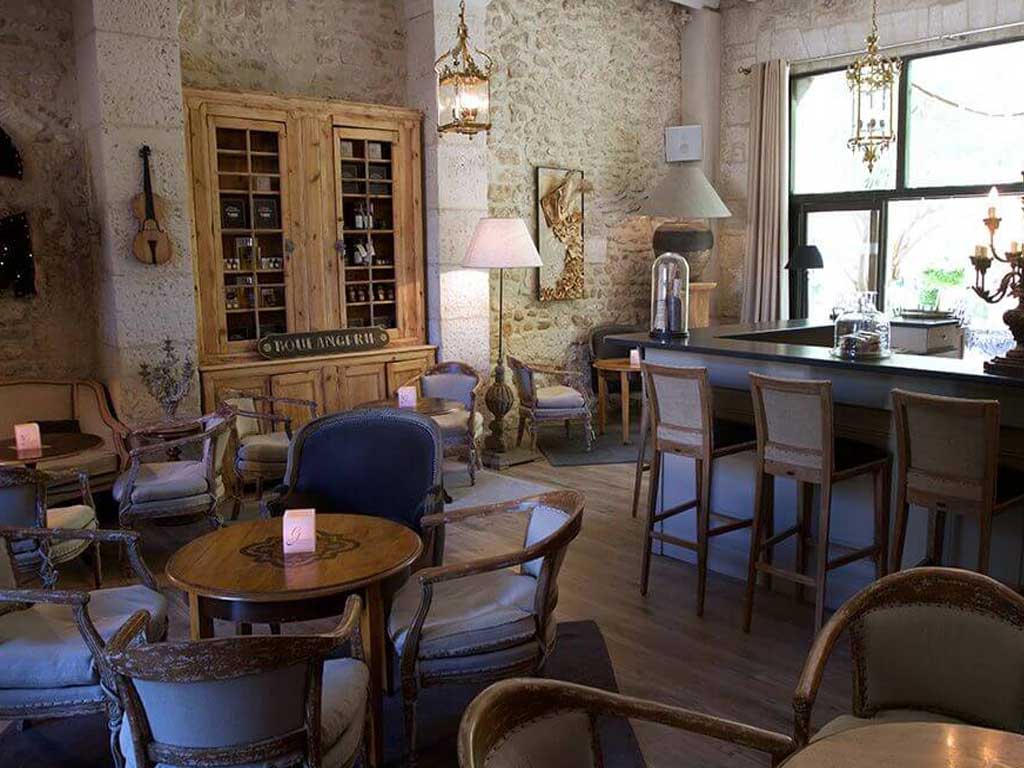 Provence has an incredibly diverse wild colour palette, and, as you cycle through, you'll quickly understand why this particular area was so influential to the likes of Van Gogh. Fields of fragrant purple lavender and vibrant yellow sunflowers make way for lush green forests, all with a backdrop of bright blue skies.

In Roussillon, you'll catch sight of the red-orange cliffs which were an important source of ochre—a natural pigment used by painters until 1929 when synthetic versions became more popular. As you make your way to the Camargue Nature Reserve, you might even be lucky enough to spot the pastel pink flocks of flamingos, around 30,000 of which call the park home from April to September. 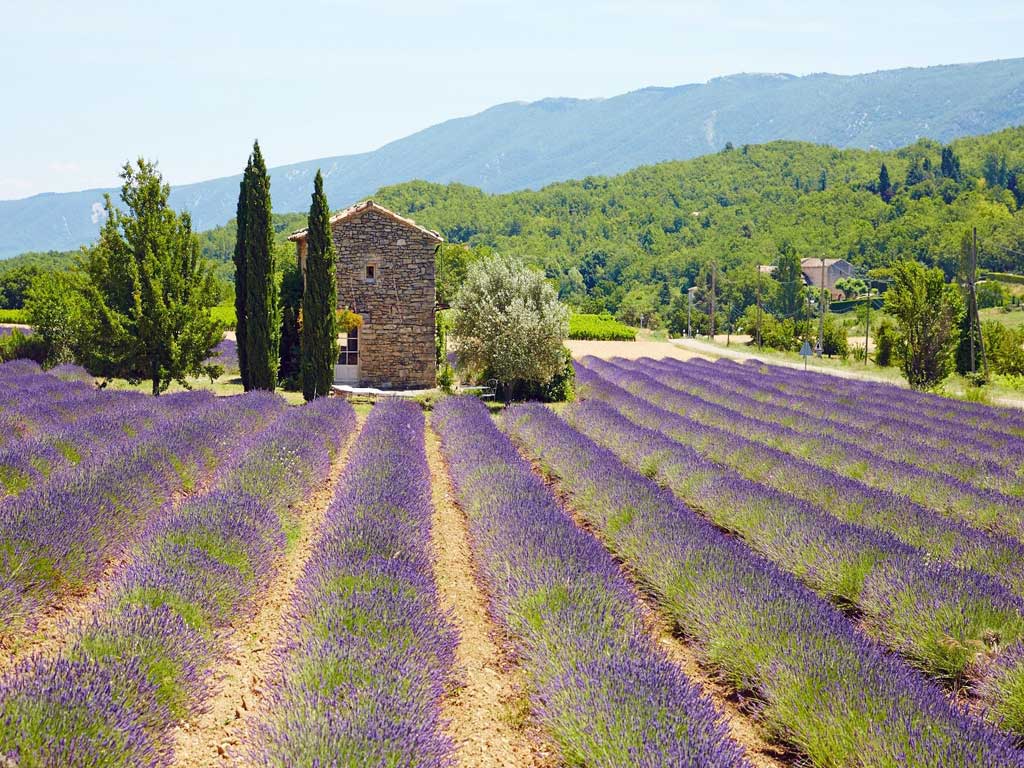 Days are spent delving into the countryside's charm, while evenings are occupied in two Provençal cultural hubs: Saint-Rémy-de-Provence and Arles.

Van Gogh lived and worked in Arles for just over a year, and was inspired by the scenes of town life he experienced to create legendary paintings like Café de la Gare. The Yellow House he used as a studio was destroyed during WWII, however, the Roman amphitheatre remains standing and often hosts open-air concerts on balmy summer nights.

Van Gogh passed his later years in an asylum in Saint-Rémy-de-Provence, and it's here he painted The Starry Night. Narrow cobblestone streets lend themselves well to dusk-lit strolls, and there is an abundance of pavement cafés to relax in as you listen to the gentle babbling from the fountains. 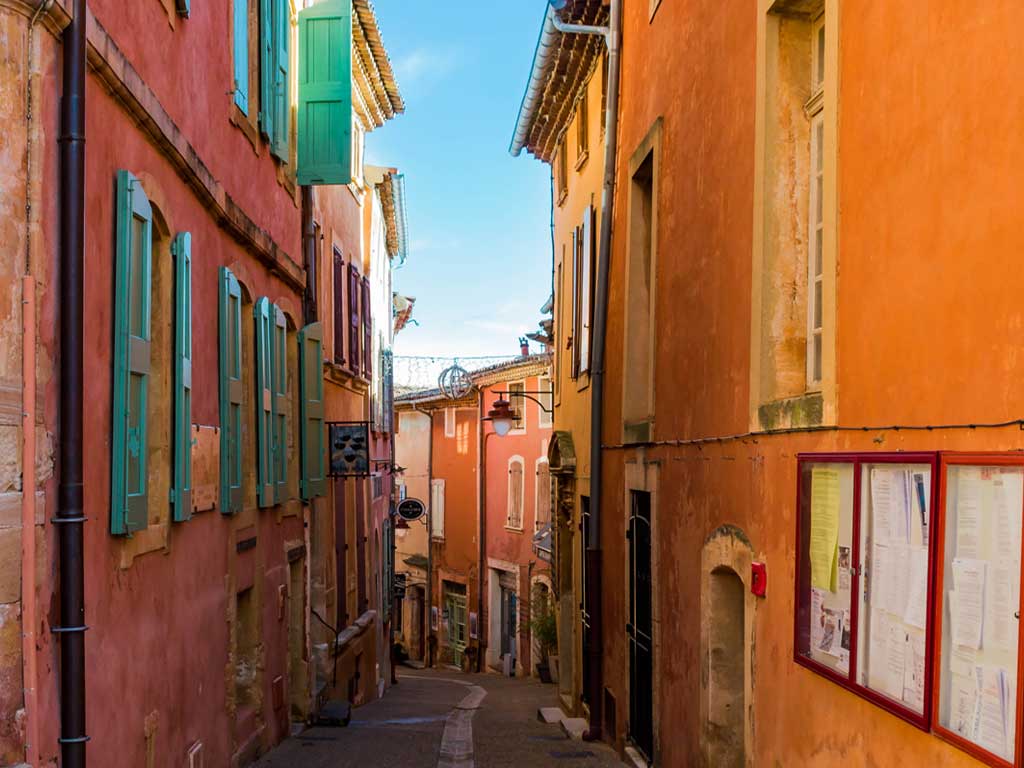 Your holiday begins in the extraordinary medieval town of St Rémy de Provence. Cycle along broad boulevards in the shade of plane trees or lose your way among the winding streets of the historic centre. You'll find yourself stumbling across treasures from ornate stone fountains to Joël Durand's chocolate emporium, filled with exquisite chocolates that epitomise the tastes of the region, blending lavender and jasmine with top-quality cocoa. Be sure to visit the Roman ruins of Glanum, which although small are incredibly well preserved, and give you an insight into Roman city life.

Opposite Glanum and just outside St Rémy is the monastery of St Paul de Mausole, where Van Gogh resided at his own request while suffering from a mental illness. You can see the same views from his former rooms out over the sprawling wheat fields that so inspired him. The peaceful Romanesque monastery is where he painted many of his most famous works, including Starry Night and Wheat Field with Cypresses. When you return to St Rémy, you can further trace the artist's footsteps with a Van Gogh-themed walking tour of the town.

After thoroughly soaking up the sights and scents of St Rémy, nights three and four of your holiday will be spent at Collias in our elegant boutique hotel, which also happens to have its own superb restaurant. Collias was founded by the Greeks, and was once a wealthy centre for silk production. This illustrious history is apparent in the graceful towers and arches that dot this tranquil town. Cycle along the winding banks of the Gardon River, taking in the stunning Pont Du Gard, a Roman aqueduct converted in the medieval period into a bridge.

You can still see traces left behind by the Roman builders, including marks designed to dispel evil influences. Kayaking is also a popular pastime along this dreamy stretch of jade-coloured water. Collias is close to the city of Uzès, a must-visit destination for gourmet travellers – its restaurants are heavily featured in the Michelin Guide. Try inventive Asian cuisine at L'Artimise, where you can dine outside under a shady cream canopy. You can learn more about wine at the Uzès wine school, run from Collias by sommelier Nathalie Walterschied.