Italy’s central regions of Tuscany and Umbria are serene and beautiful with rolling green hills, vineyards, olive groves and sun-baked stone villages. Pedal along Tuscany’s Via Flaminia – once a Roman road over the Apennine mountains to Rome – visit the vineyards of Chianti and stop for a picnic by Lake Trasimeno.

Cycle to charming medieval villages and hilltop towns in the countryside. San Quirico d’Orcia is a walled village in southern Tuscany with Etruscan origins, the 13th-century San Gimignano and Montepulciano are pretty towns made from sun-baked Tuscan stone on the hillside. E-bikes are available to help you on the inclines, so you can save your energy for wine tastings and sightseeing.

The Tuscan and Umbrian cuisine does not disappoint, taste home-made parpadelle, pecorino cheese and fresh vegetables, paired with a glass of Chianti wine. Don’t miss the Italian gelato for dessert, after a morning of cycling and sight-seeing you will have earnt it.

Produced in central Tuscany, medium-to-full-bodied red Chianti wine has been produced for over 2,000 years, since Etruscan times. Montepulciano is a rich, medium-bodied red wine that complements pork dishes and red meat. Brunello di Montalcino wine has notes of cherry and plum and pairs well with cold cuts. 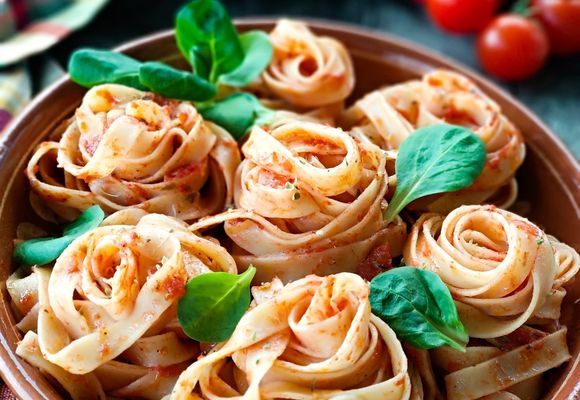 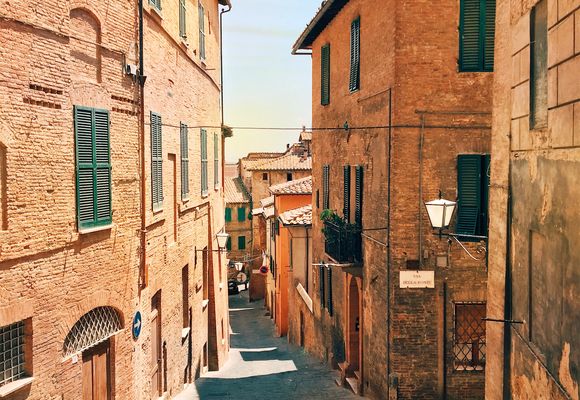 Pedal around the charming towns dotted through the Tuscan and Umbrian countryside that have a fascinating history. Assisi was the birthplace of Latin poet Propertius and St Francis, who founded the Franciscan religious order. Cortona is enclosed with stone walls atop a hill, offering sublime views of the countryside and Lake Trasimeno.

Take a break at ancient castles and fortresses in the Niccone Valley, the Romanesque Abbey of Sant’antimo – formerly a Benedictine monastery – and medieval towns of Montone and Gubbio, which is on Mount Ingino and has views of the Apennine mountains.