Bordeaux is one of the most famous wine regions in France, and possibly the world, the region has been a shining star in the industry for at least a millennium. Boasting over 100,000 hectares of vineyards, Bordeaux has around 10,000 châteaux and wine estates. The wineries are mostly known for their red wine varieties, like Cabernet Sauvignon and Merlot, with over 90% of the wine produced in the region being strong, full red wines; also known as ‘Claret’ wines in Britain. 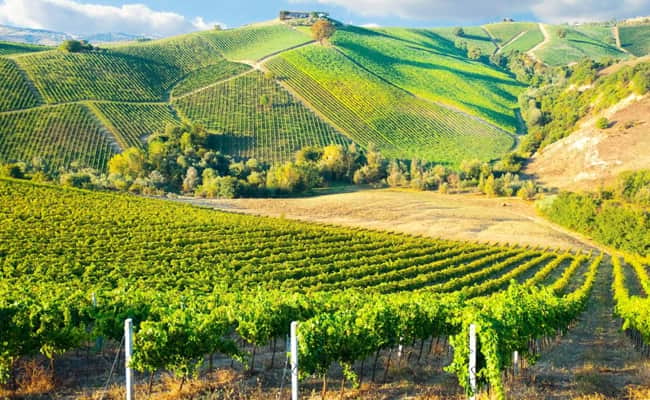 Saint-Émilion is home to sublime wine cellars that are perfect for exploring, or maybe you prefer a  relaxed picnic under the sun-soaked grapevines. Our Bordeaux cycling holidays let you explore the beautiful vineyards that surround the metropolis of Bordeaux. Venture out on two wheels to discover the 300,000 acres of wonderful wine appellations that are peppered amongst the lush landscape. Read on to learn all about the Bordeaux wine region. 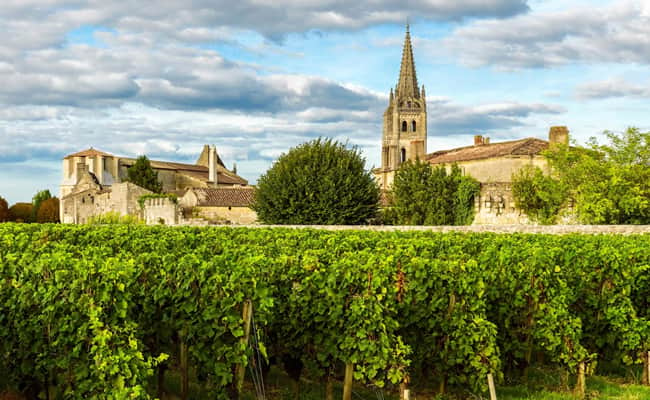 Winemaking was first introduced to the region by the Romans, and ever since, the wines of Bordeaux have only gotten better. During the medieval era, Bordeaux almost single-handedly funded the Angevin empire of the English kings thanks to the wine industry. The rich, sumptuous reds are still as incredibly popular and delicious today. In the 1880s however, all Bordeaux vineyards were ruined by an infestation, effectively throwing the wine industry into turmoil. The region was saved by grafting native vines onto pest-resistant American rootstock, with the resulting vineyards still going strong to this day. 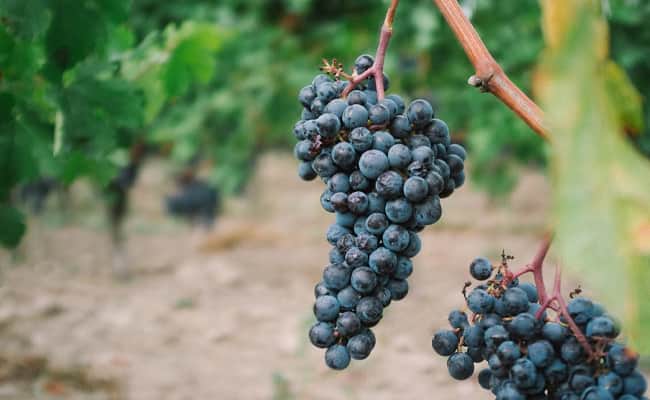 One of the reasons that Bordeaux is so exceptional for winemaking is the near-perfect conditions for grapes to thrive. The overall geology of the region shows a soil structure that is composed mostly of calcium, allowing the grapevines to retain water. This water retention results in large, juicy grapes perfect for winemaking. Not only this, but the Gironde estuary means the land is well irrigated, creating a wonderful environment for the vines. These conditions are particularly good for Cabernet Sauvignon grapes; one of the reasons Bordeaux is famous for its sumptuous reds. In the UK, you’ll know these as ‘claret’; a remnant of Bordeaux and England’s long relationship. A clairet was a dark rose wine that the region was most known for during the Angevin period when the Kings of England controlled Aquitaine. As such, the term was eventually anglicised to claret, and is still in use today, even after the original clairet is no longer popular. 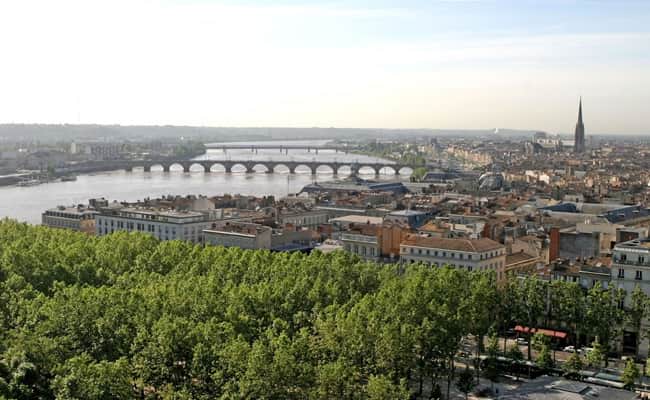 Bordeaux also prides itself on its cuisine. The region is known for its brilliant food such as full-flavoured confit duck or sumptuous entrecôte Bordelaise dishes that pair so well with the rich red wines. For sweet lovers, canelé is a popular regional pastry that has a soft custard centre with a crispy sweet caramelised coating. Or, when you’re in Saint-Émilion, try the beautifully sweet and colourful macarons that the commune is also famous for. Bordeaux is a land of flavour, with nothing in the region lacking it. 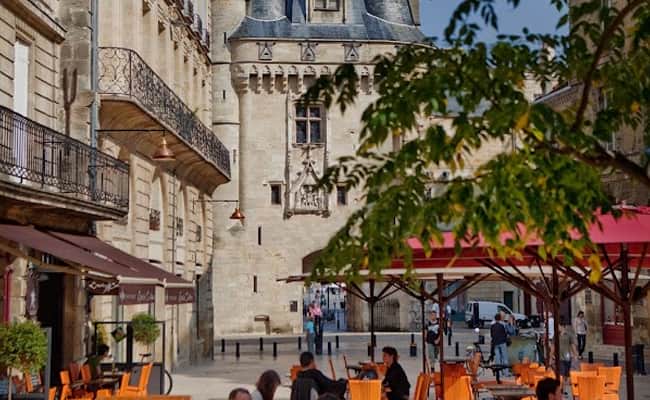 Dotted around Bordeaux’s region lie the many famous wine appellations that produce the world-class wines the region is known for such as Saint-Émilion, which is also a UNESCO World Heritage Site, Cadillac and Sauternes to name a few of the 54 appellations around the area. St-Emilion is one of the most important in the region. Many of the most famous Bordeaux red wines are created here, born from a legacy of winemaking that stretches back millennia. When cycling here on our Bordeaux City and Vineyards tour, you’ll have the chance to stop off here and experience a wine tasting at one of the many vineyards. 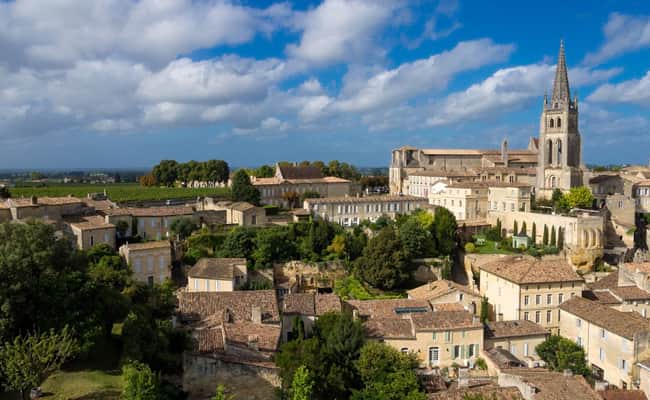 One such appellation is Château Fonroque, an estate with over 17 hectares of vines, just north of Saint- Émilion. Spread over a plateau and west-facing hillside, the wines made here are truly delicious. One way in which this vineyard stands out is its marriage of traditional French winemaking with the advancements in modern biodynamics. Citing Alain Moueix, Château Fonroque is deeply passionate about experimentation and advancement in their wines, mixing the old ways with the new. This passion creates some of Bordeaux’s richest reds in the region. 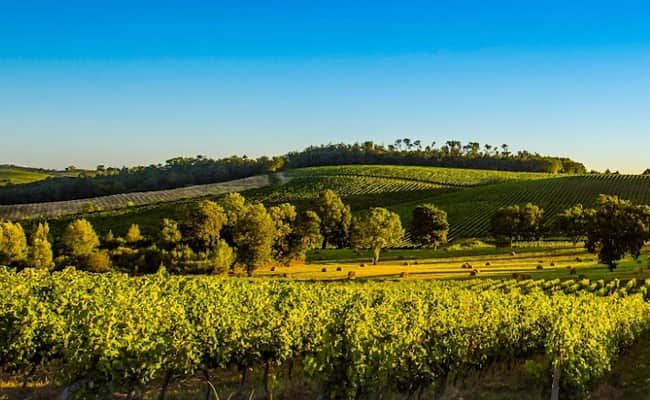 In Bordeaux, there is a famous wine region known as Entre Deux Mers, where two rivers meet, creating fertile and abundant land for vines. Perhaps an irregularity for Bordeaux, the Entre Deux Mers is most well known for their crisp white wines. In fact, only white wines can be from this region; any red carries the title of just a ‘Bordeaux red’. 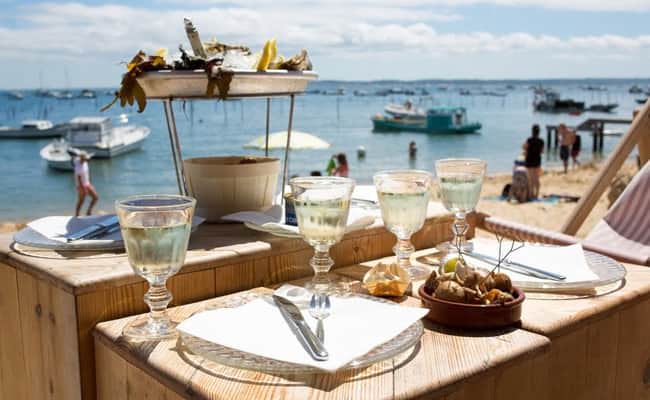 One of the most successful wineries in this part of the region is the Château Reignac. Their wines are multi award-winning and for good reason. Anyone who tastes their crisp whites is blown away by the sophistication and depth of each sip. Their most famous, ‘The White of Reignac’ is described as pale as a lemon, crisp as an apple, and boasting a fragrance of vanilla pears. After two to three years, the wine is at its most delicious, developing a distinct flavour that stands out amongst the Bordeaux reds. When on our Bordeaux and City Beach Break tour, you’ll be able to stop off in the Entre Deux Mers and enjoy a tasting of your own. 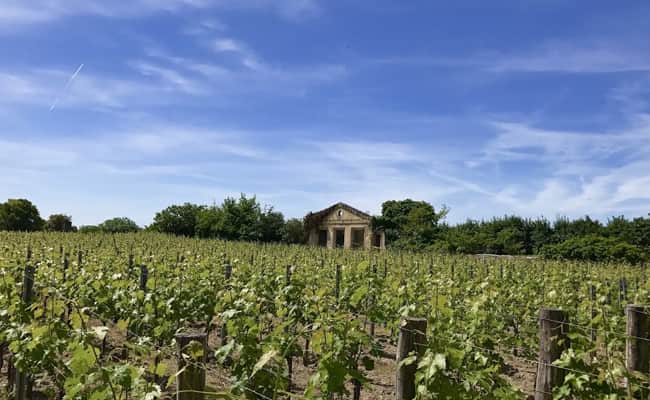 In the Medoc winelands, lies the charming Margaux wine appellations. With over 60 estates creating elegant wines, this area is any budding sommelier’s dream. These estates are world-renowned for creating some of the most sophisticated wines in France. On our Bordeaux City Break, as you cycle past this region, you’ll encounter vast vineyards stretching out in every direction. The water here may well be made of wine. 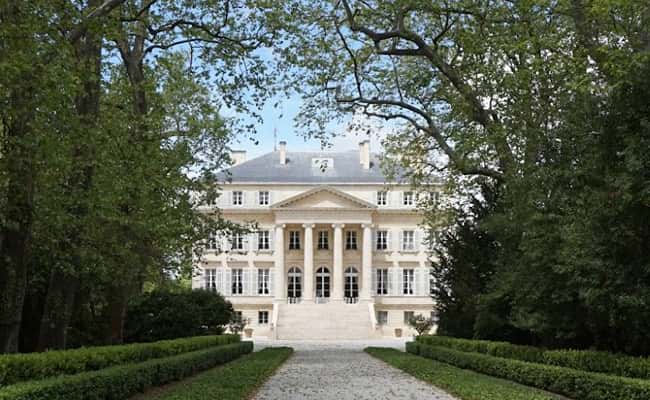 Spread over the Margaux plateau is the vineyard of Château Cantenac Brown. The first word that comes to mind when tasting their wines is ‘velvety’. A smooth and luxurious experience, their red wine is rich and dense with flavour, pairing so perfectly with the delicious food of the region. Made with an elegant bouquet of fruits and berries, this opulent wine is no stranger standing next to a rich confit duck or slow-cooked pork dish. 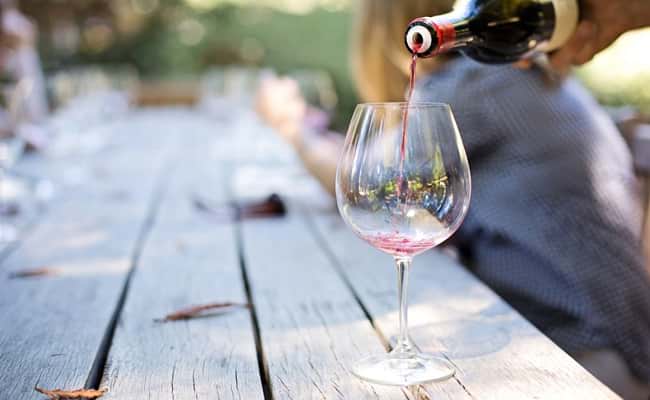 Wine Regions: Provence
Food and wine in the Loire
Best restaurants in Puglia

Bordeaux Cycling Holidays Wine Tours By Bike
Back to the top