After a wonderful day riding through some of Europe's most breathtaking landscape, one of the biggest joys of a Cycling for Softies tour is staying in luxury accommodation. If you want to make your holiday extra special, choose a tour with one of these once-in-a-lifetime hotels. 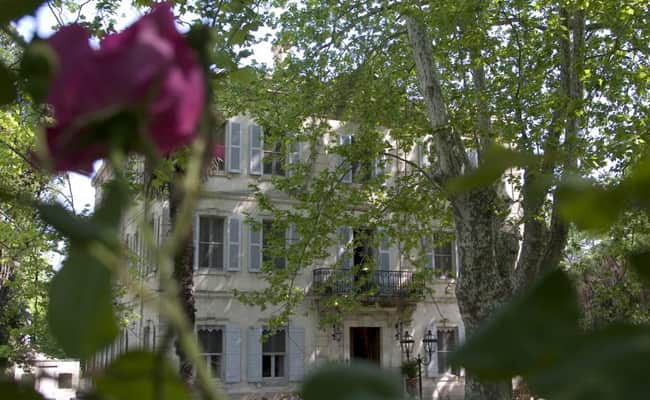 The Château Des Alpilles is renowned for its old world charm. Most of the bedrooms sit inside a 19th Century French castle, with period features such as high ceilings and fireplaces. The expansive grounds include an outdoor swimming pool, ideal for cooling off after a long day in the saddle. It has its very own cyprus farm, where you can admire the trees that were a common feature in Vincent Van Gogh's paintings. The restaurant and poolside snack bar are managed by chef Mathias Bettinger, who whips up colourful and healthy dishes made with local produce. 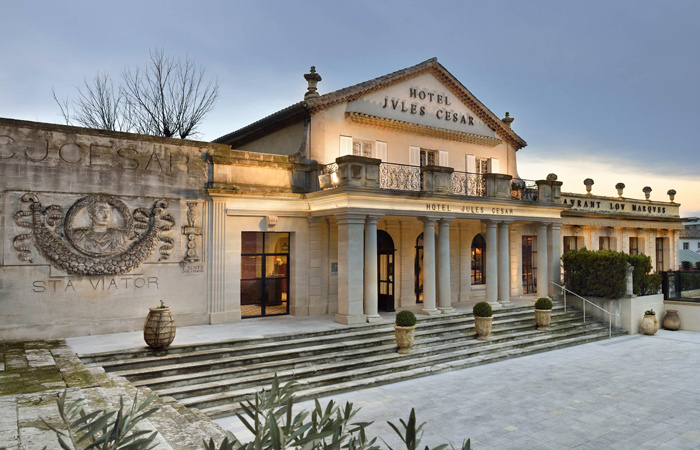 Once a convent in the heart of Arles, this Roman-inspired building is now a 5-star hotel with a blend of rustic original features and colourful contemporary pieces. The artistic décor was chosen by French fashion designer Christian LeCroix. The vaults of the old monastery are where you'll find the Cinq Mondes spa, while the cloistered garden now plays host to a sparkling heated swimming pool. The hotel offers fine dining in its Lou Marqués Restaurant, which has a private terrace for al-fresco evening meals. 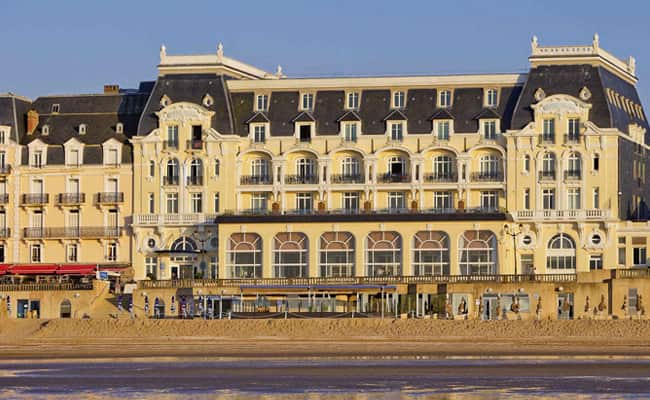 This imposing hotel has been sitting on Cabourg's promenade since 1907 and was a favourite holiday spot of French novelist Marcel Proust. It's one of the few hotels in Normandy with direct beach access. Sea-facing rooms have terraces and huge French doors, so you don't have to leave the crisp white sheets of your king-sized bed to enjoy the view. The gourmet restaurant, Le Balbec, also has commanding views across the water – as does its (weekend-only) breakfast and lunch terrace, La Plage.

Featured on our Normandy and the Calvados Coast tour 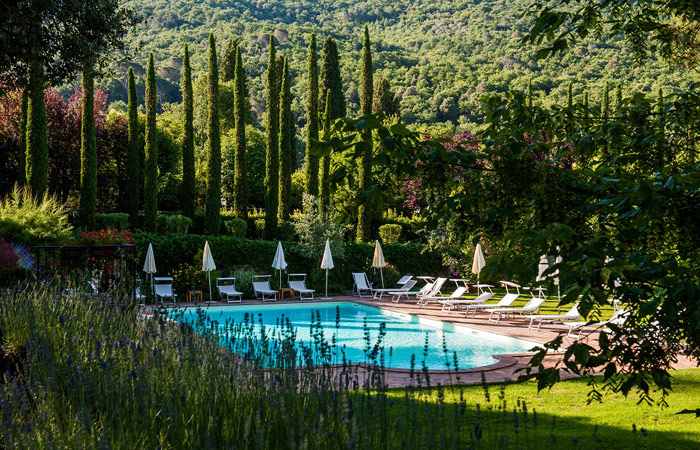 This four-star hotel sits in the heart of a nature reserve on the border between Tuscany and Umbria. It was built as a hunting lodge in 1464 and fully renovated as a boutique hotel in 2001. The rooms are decorated in a rustic style in keeping with the hotel's long history, with luxurious touches like signature bed linen. During the summer months, you can have dinner on the restaurant's terrace, accompanied by glorious sunsets over the hills and live music courtesy of jazz and opera singers. 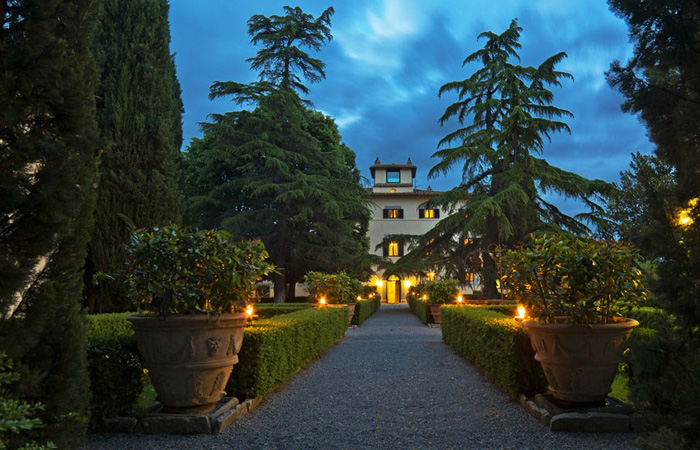 This luxury spa hotel sits amid the rolling hills and valleys of Umbria, surrounded by olive trees. Inside you'll find original period features including terracotta flooring, marble fireplaces and antique furniture. There are only 25 rooms, so there are fewer guests to share the two swimming pools, tennis court and wellness centre. The restaurant offers cooking demonstrations, classes and guided wine tastings.