Our Top 5 Highlights in Tuscany and Umbria

Italy's always a treat for all the senses, and Tuscany and Umbria are two of its greenest, most welcoming regions. The scenery lives up to expectations; you'll ride among rolling hills and meadows, discovering villages where time has stood still. These are our highlights for a cycling tour of Tuscany and Umbria. 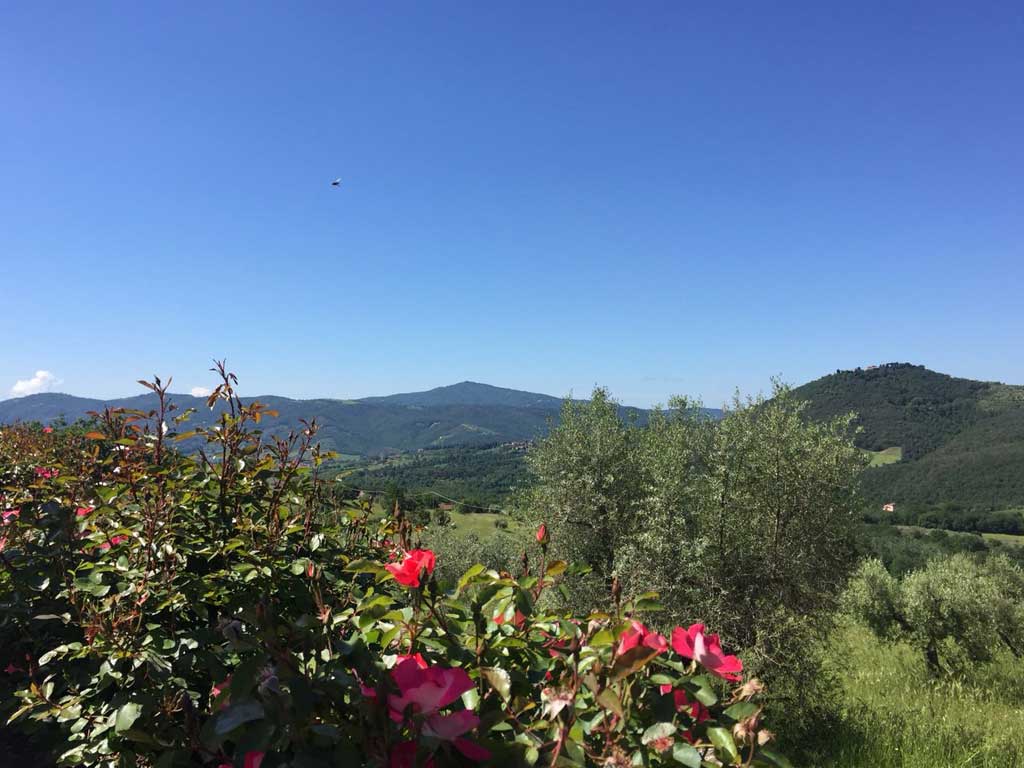 The Abbey of Sant'Antimo

Standing proudly near the medieval hilltop town of Montalcino (notable for its wine), this spectacular stone edifice was built from golden travertine stone as a Benedictine monastery in the 12th century. Surrounded by olive groves and vineyards, the Abbey of Sant’Antimo is a haven of spirituality and tranquillity even to this day. Monks who live here come together seven times every day to chant and worship; you can hear them sing during mass. Take the ‘Path of Light’ tour to discover the little-trodden Carolingian Chapel, the crypt and Saint Benedict's herb garden. 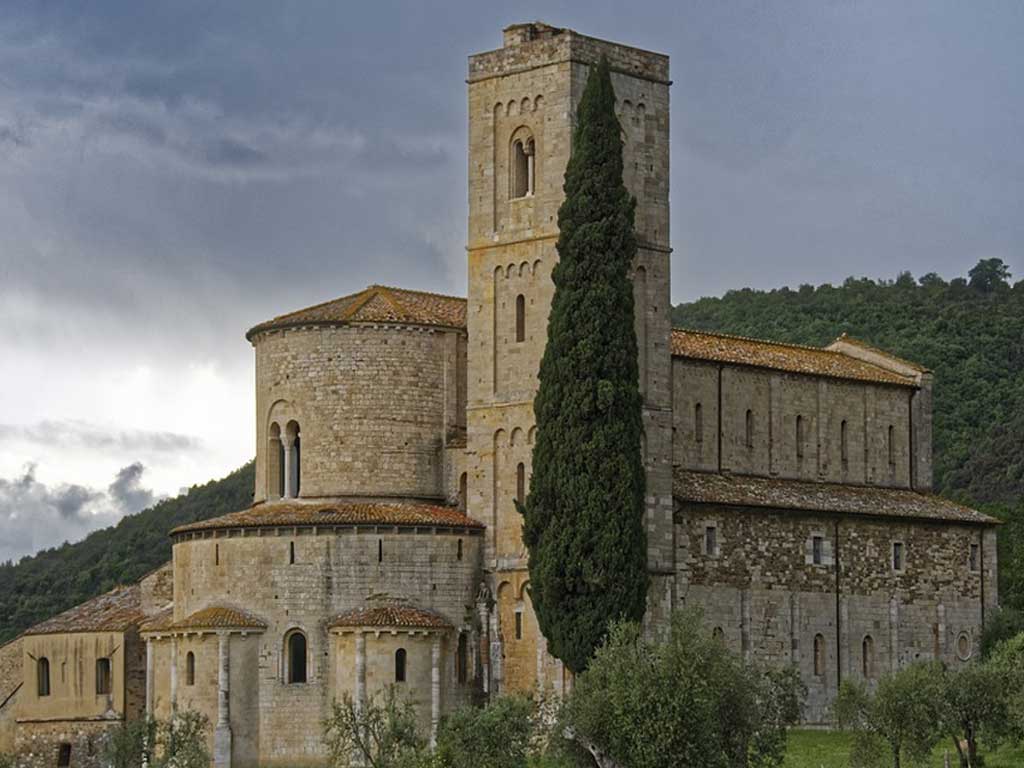 A luxurious spot on the Tuscan-Umbrian border, Villa di Piazzano hotel is a restored 15th-century hunting lodge. Nestled in the hills, it’s perfectly placed for exploring Siena, Perugia and Cortona. The elegant rooms are inspired by the lodge’s heritage, with exposed brick floors and intricate woven rugs. Historic gardens feature a pool lined with loungers and parasols, while the restaurant offers a cooking school for guests to design their own four-course menus from fresh local ingredients. With exemplary service, unforgettable food and breath-taking surroundings, it’s the perfect place to while away a few relaxing days. 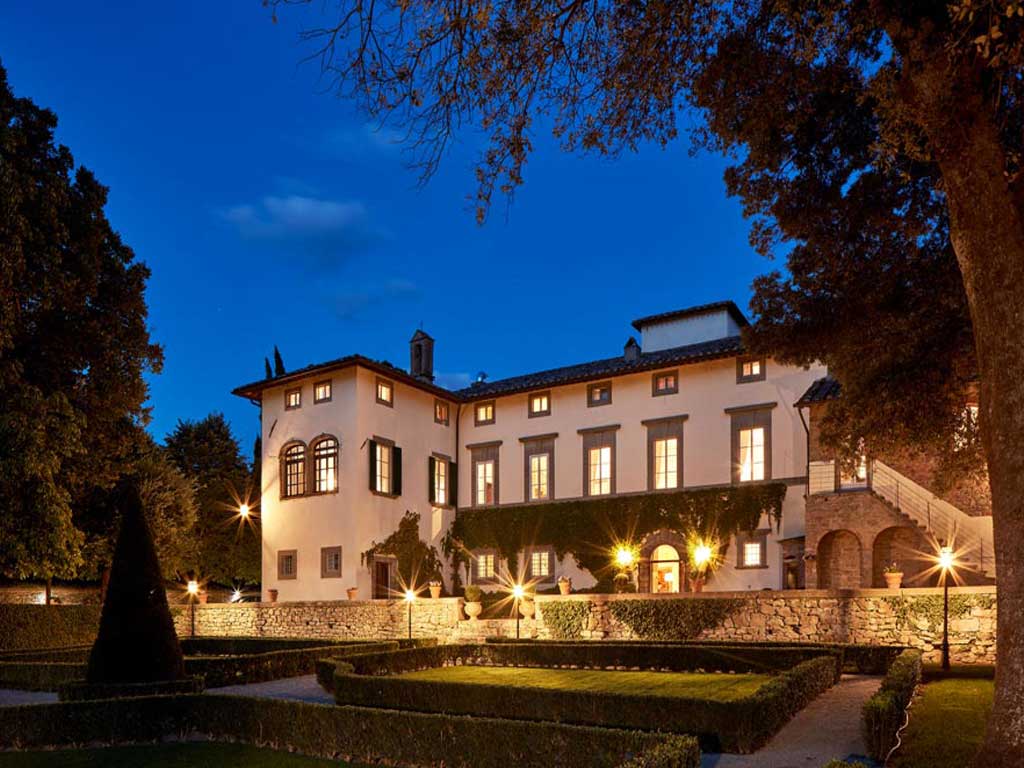 The vineyards of Chianti

If wine is your passion, Chianti is the place to go. There are abundant vineyards and wine tasting tours in the region offering an immersive oenology experience, teaching you all about the history of each grape and the industry’s innovations. You can visit the cutting-edge Antinori estate just 20 kilometres from Florence, and Barone Ricasoli, the region’s oldest winery and the one that created Chianti Classico. Sample some local fennel salami and pecorino cheese with your tastings for a true Italian treat for the palate. 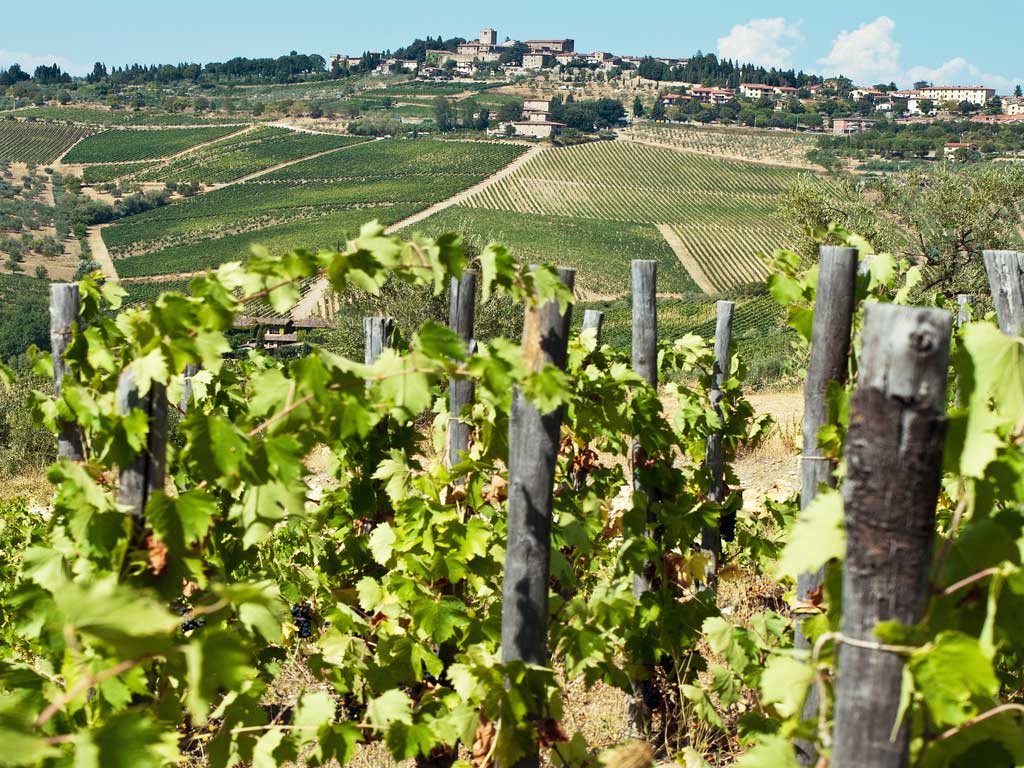 An absolute must-see on your tour, Assisi has been the destination of pilgrims for centuries. It has a heavenly glow in the evenings, its golden stone glinting in the sun. The city is dotted with basilicas, the most impressive of which is the Basilica of Saint Francis of Assisi, with its Giotto frescoes and the tomb of the celebrated Saint Francis. On a quiet morning, wander between the Museo della Porziuncola and the ancient Roman Temple of Minerva for your fill of the city’s religious heritage. At lunch, feast on the spoils of the “green heart of Italy”: crostini, truffles, porchetta, and zuppa di farro. 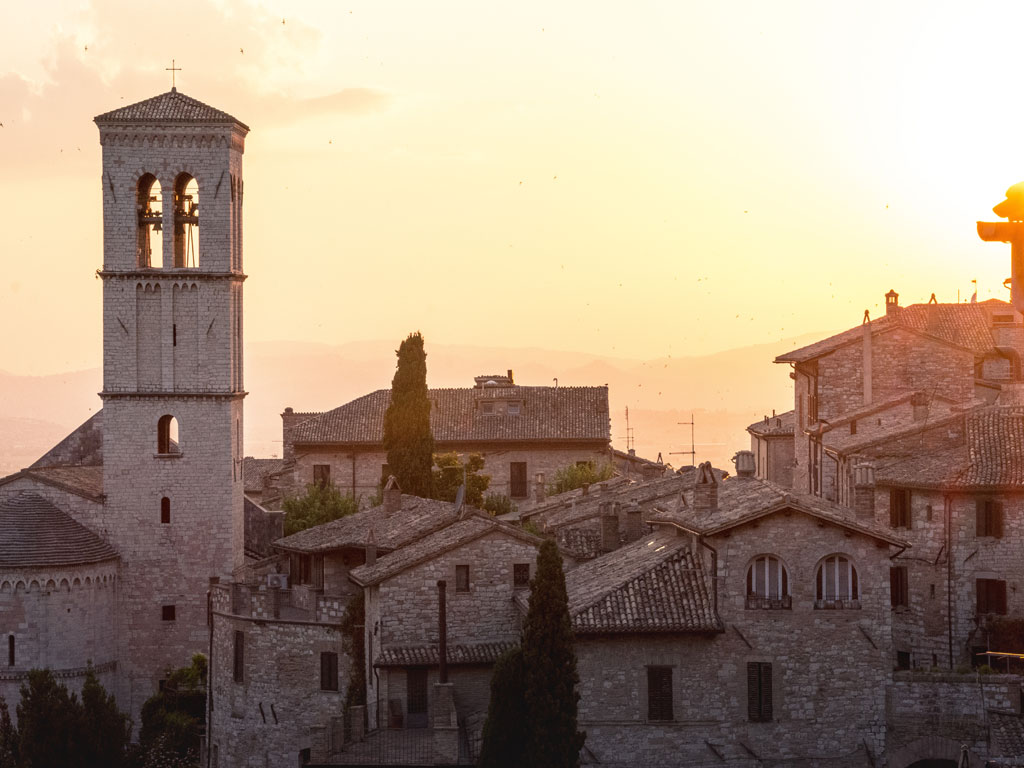 On the border between Tuscany and Umbria, Lake Trasimeno is a shimmering oasis amid the greenery. It’s home to a vast array of wildlife, such as kites and colourful kingfishers. At the heart of the lake on Maggiore Island sits the pretty 15th-century chapel Chiesa di San Michele Arcangelo, while tourist offices around the perimeter offer horse riding, sailing and hiking. Wander up to the town of Castiglione del Lago for a glimpse of some Etruscan tombs and Umbrian military architecture in the form of Rocca del Leone fortress, as well as a sandy beach and authentic eateries. 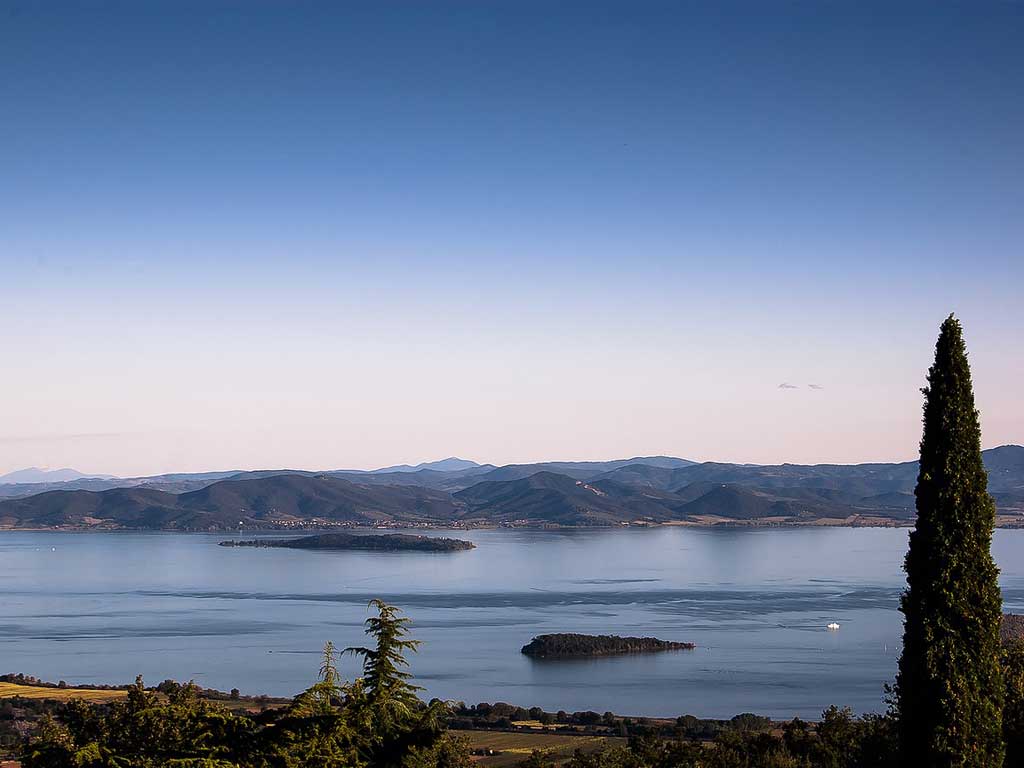