Whether you're planning a cycling sojourn in France or a gentle tour of the Italian countryside, keep the magic alive for a few more days with one of our super simple add-ons. These holiday extensions give you the opportunity to explore a vibrant European city, either before or after your trip. Here are three of our favourite’s destinations. 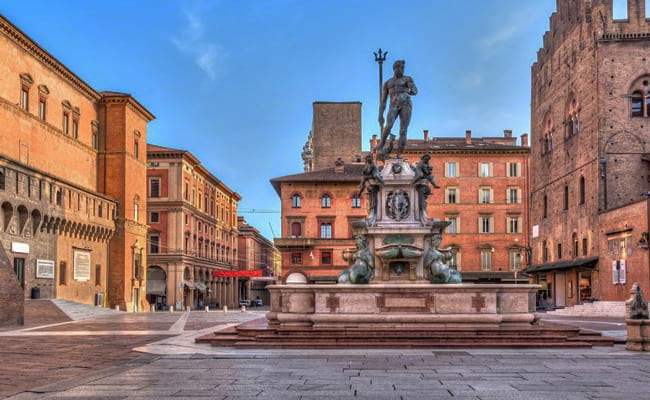 This ancient Italian city is the largest in the Emilia-Romnagna region of Northern Italy. With traditions and a culture spanning thousands of years, Bologna has so much to offer. Not to mention the always delicious food you'll find in Italy. After one of our Emilia-Romagna Cycling Tours, we highly recommend you explore this city.

Bologna is home to the oldest university in the Western world, giving an idea of just how ancient this city is. We suggest you visit the Piazza Maggiore, a square with cafes surrounded by classic architecture. You can really soak up the Italian atmosphere here.

You won't be short of museums here. The Museo d'Arte, Museo Civico Arquelogico de Bologna, and the Museo della Storia di Bologna are just to name a few. Thousands of years of history means there's so much for you to explore and discover. 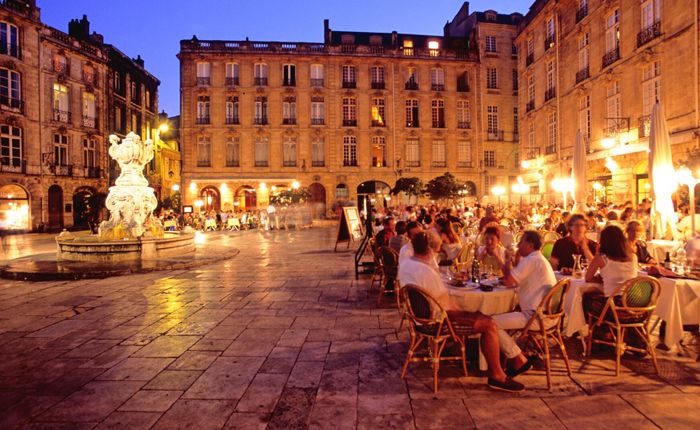 Sipping wines and sampling an array of freshly baked patisserie doesn't have to end when your cycling holiday does. If you're touring Bordeaux, it's easy to stop by the city itself to continue your French adventures and discover even more of this region's treasures.

Bordeaux's green spaces are plentiful and serene. The botanical gardens, opened in 1997, are one of the newer additions to the city's many oases. Lilies drift across elegant, angular ponds in the water garden. Visit the park's glass houses to spot a variety of Mediterranean plants.

Be sure to visit Place de la Bourse – one of the city's most well-known sights – in the evening. This symbol of Bordeaux really comes to life when the lights from nearby historic hotels catch and reflect off the square's fountains. 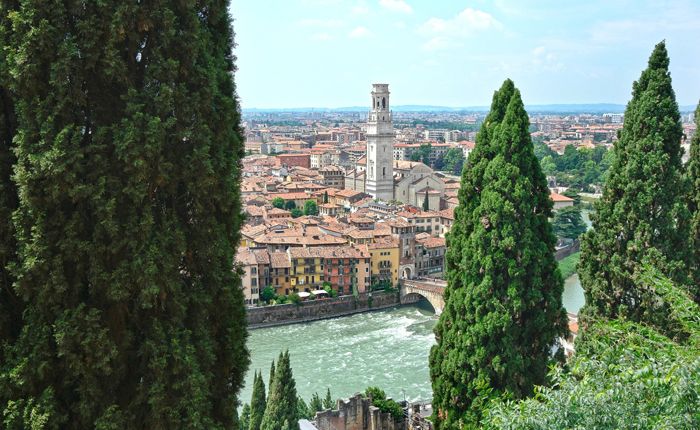 Our tour of Südtirol and the Italian lakes takes you right past Verona (or the city of love, as it's often called), so it makes sense to immerse yourself in the charms and traditions of the Veneto region for a little longer.

Verona is the setting for Shakespeare's tale of cursed lovers, so be sure to plan a visit to Juliet's house. Though the elegant 13th-century building wasn't actually linked to the tragedy until after it was written, fans of the play can have fun taking photos on the famous balcony and touching the bronze statue of Juliet for good luck.

Verona dates back to medieval times, and it was a major Roman city as well. You can step into some of this expansive history at Verona Arena, built during Emperor Augustus' rule in the 1st century AD – don't miss one of the dramatic opera performances that are regularly held here.

Find out more about our cycling holidays here