Movie Locations On Our Softies Tours

From the sun-kissed vineyards of France and rolling hills of Italy, to the charming countryisde of the UK, the landscapes of Europe are incredibly diverse. It’s perhaps no wonder that directors and filmmakers have used Europe as the setting for some of the most visually impressive films and TV shows of recent times.

Come cycling with us through Europe this summer to discover some of our favourite filming locations. 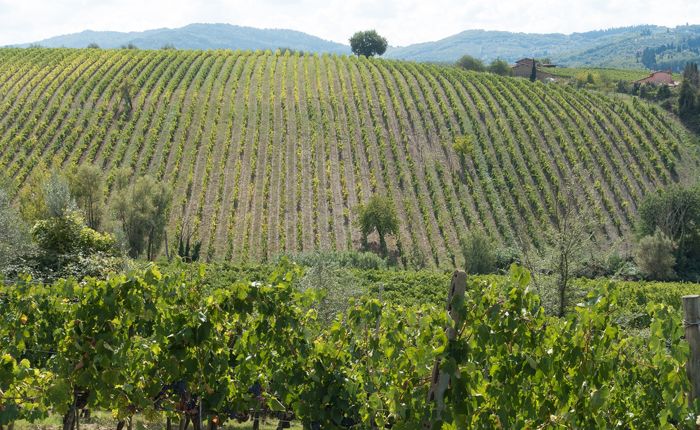 The Chianti Hills: The English Patient

The Italian scenes in Anthony Minghella’s 1996 film The English Patient were filmed at the Monastery of Sant’Anna in Camprena, which you’ll discover on our Tuscany and the Chianti Hills tour. Distinctive for its remote location and imposing size, it provided the perfect location for Ralph Fiennes to tell his story.

The English Patient won an impressive 63 major film awards when it was released, and we can’t help but think that perhaps the majestic Tuscan scenery had something to do with it. 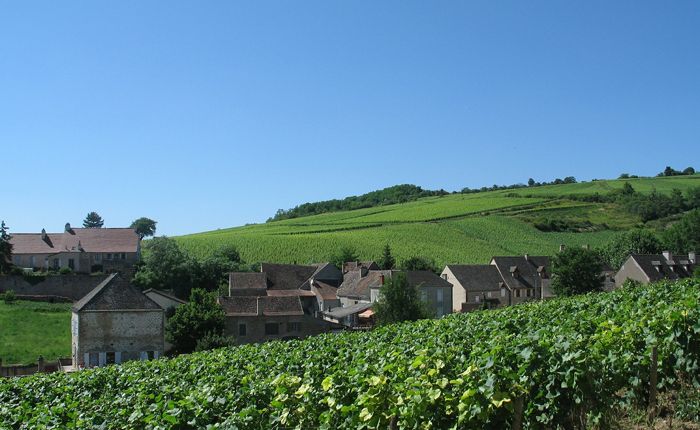 The film Chocolat follows Juliette Binoche as she moves to a quaint yet small-minded village to open a chocolate shop, and comes up against opposition from the village residents. Chocolat was filmed in Flavigny-sur-Ozerain, just north of Burgundy. It’s easily accessible on our Discovering Burgundy and Beaujolais tour.

In this medieval hilltop village, you’ll find the remains of ancient fortifications as well as, of course, plenty of options for those with a sweet tooth. Visit the famous lolly shop, Anis de Flavigny, to sample some treats which are still made with the same recipe used by Benedictine monks in the 16th century. 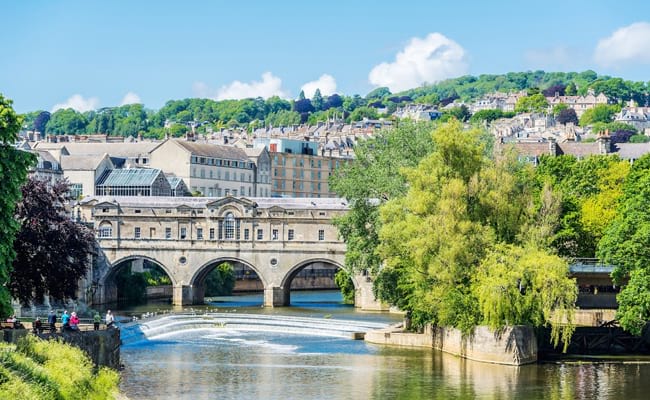 The iconic TV series 'Bridgerton' was filmed in the old streets of Bath which you can visit on our tour: 'The Grand Tour of the Cotswolds'. Classic architecture and a regency era atmosphere are some of the town's most defining characteristics. The popular series follows the Bridgerton family as daughter Daphne searches for a suitable betrothal, dallying with princes and dukes alike.

This picture-perfect town is most famous for its namesake Roman Baths. The streets are lined with Georgian Sandstone buildings, transporting you into the drama-filled Regency world of the Bridgertons. 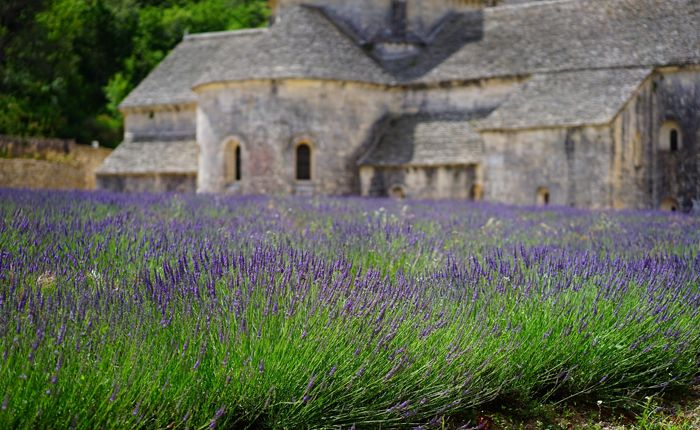 The rural elegance of Provence is perfectly showcased in A Good Year, starring Russell Crowe and Marion Cotillard. On our Côtes du Rhône in Provence tour, immerse your senses in the vineyards which are explored by the characters in the film.

Make sure to stop off in the village of Châteauneuf-du-Pape in the Vaucluse region, where you can sip a glass of its world famous wine. The wines here are controlled by the Appellation d'Origine Contrôlée, and blend 13 grapes together for an unforgettable taste.

Tuscany Bike Tours Burgundy By Bike
Back to the top