Most Beautiful Châteaux in the Loire

Follow in the footsteps of Joan of Arc and Leonardo da Vinci on a fascinating cycling & châteaux holiday in the Loire Valley, a region often referred to as the Garden of France. Whether you prefer relaxing in luxurious palace grounds or listening to tales of adventure in atmospheric dungeons, you'll be fascinated by these spectacular Loire châteaux.

This imposing château nestles in the heart of the Loire Valley. It's the former retreat of King Francis I but the original architect remains a mystery. However, thanks to a brief visit from Leonardo da Vinci during Chambord's construction, the influence of the great Tuscan polymath is everywhere. The winding da Vinci staircase is a particular highlight, featuring pale gold-toned stone elaborately decorated with emblems like the salamander, which was chosen by the French king as his symbol due to the animal's mythical ability to walk through flames. The staircase also bears the motto I feed and I extinguish – supposedly a reference to Francis I's libido! 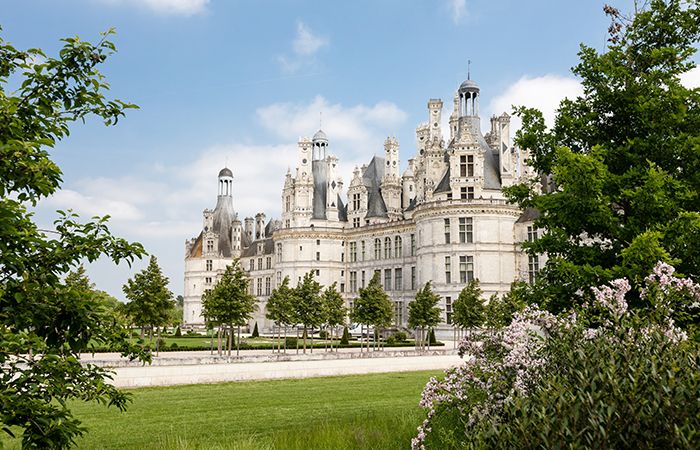 The last large château built on the Loire's flourishing banks during the Renaissance, Villandry is renowned for its exquisite three-tiered gardens. Explore the ornamental garden and its elaborate boxwood designs of hearts, fans and whirls, symbolising different kinds of love, from tragic to tender. This spectacular grey stone building was about to be demolished when it was bought by a Spanish doctor in 1906, who gave up a promising scientific career in order to bring Villandry back to its former glory. The interiors of this Loire chateau have been restored to their manicured 18th-century styles, and feature a ceiling originally lifted from a 13th-century mosque. 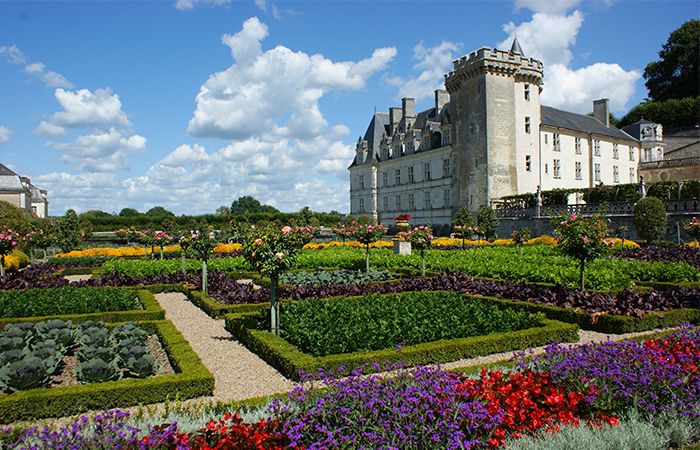 Perched at the crossroads between powerful and frequently disputed provinces Anjou, Poitou and Touraine, the first castle on this site was actually built by the King of England, Henry II. It's had a long and turbulent history, with visitors including Joan of Arc who rode to the castle in order to assure French King Charles VII of his right to the crown. There is now a museum dedicated to the French heroine onsite, as well as 3D displays, where virtual images of the château's original architecture blend with modern photography helping you to step back in time. 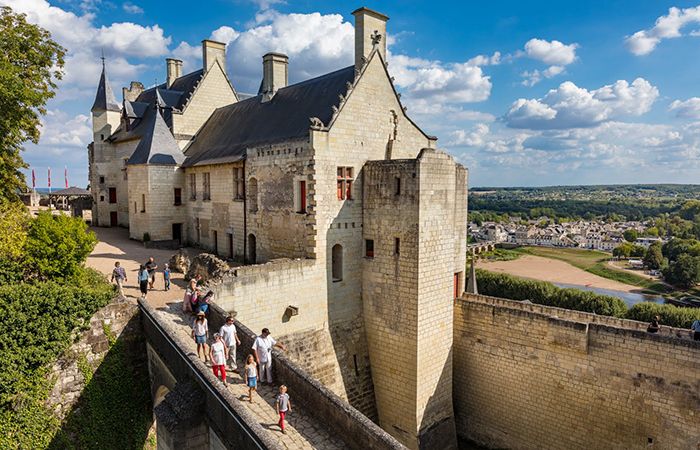 Perhaps the most fairy tale of all châteaux in the Loire is the Château d'Ussé. Like many castles in the region, it was originally designed as a fortress in the middle ages. It then became a jewel of Renaissance architecture before being converted into a splendid family home in the 17th Century. Unlike many châteaux in the Loire region, parts are still occupied by the Blacas family. With its spiral staircases, blue turrets and a picturesque bridge all set against a deep, dark forest, it's little wonder that this castle was the inspiration for Charles Perrault's Sleeping Beauty; no chateau holiday to the Loire is complete without a visit to see it for yourself. Note the spindly wooden staircase and the unusual octagonal shape of the Knight's Dungeon, which plays a pivotal role in the tale, and where you can now glimpse key players from the tale including Carabosse the wicked fairy godmother, the three kind fairies and Prince Charming. 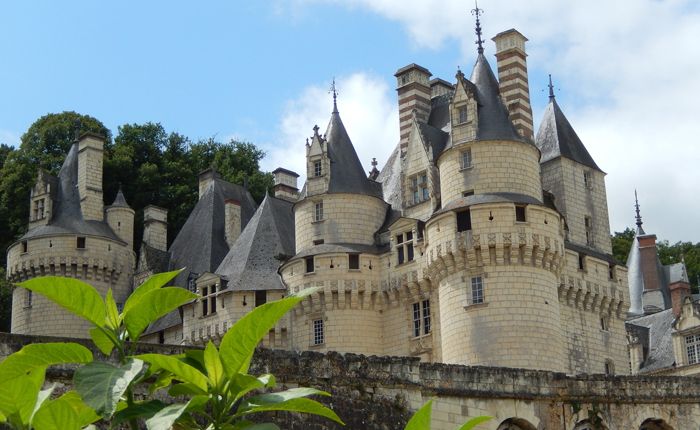 To find out more about our Loire chateaux holidays, visit our website here or speak to our experts on 020 7471 7760.

Châteaux Cycling Holidays Loire Valley Cycling
Back to the top