The Beauty of the French Châteaux

When you're cycling through France, it's likely you'll whizz past (and if you're lucky, spend the night in) a couple of châteaux. There are thousands in the country, ranging from ancient ruins to grand palaces, and smaller countryside properties are sometimes referred to as châteaux, too. As well as being extremely photogenic, many of these old buildings also have an intriguing history.

It all dates back to the 15th Century

Châteaux translates directly into English as 'castles', and during the Middle Ages that's exactly what they were. These fortresses were designed for one purpose—to defend land against marauding armies. Thick stone walls, arrow slits, and prime hilltop locations were all common design features. Modern châteaux have come a long way since the fortifications of the medieval era, and it's all to do with changes in warfare.

From military use to luxurious residences

After Charles VIII blasted his way through France's châteaux with his cannon in the Italian War of 1494, the term gradually changed. Instead of referring to the (now defunct) strongholds, châteaux became synonymous with manor houses, palaces and other stately homes. Now symbols of power and authority, their sole purpose was to house noblemen and their families. Some of the medieval fortresses were repurposed, including the 15th Century Château De Marçay—one of the accommodation options on our Châteaux of the Loire tour. 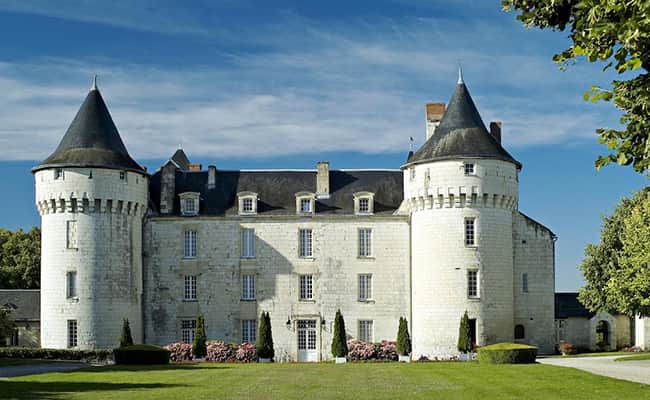 During the Renaissance era, fortified castles (aka châteaux fort) were gradually replaced with grander, palatial buildings to host royal courts. Château de Villandry is a prime example which can be visited as a day trip during the Châteaux of the Loire tour. As well as the characteristic Gothic-inspired architecture of the era, the château is famous for its three-tiered terraced gardens. Strolling along the aromatic paths is an experience not to be missed, as is having a look from the top of the medieval keep to see their impeccably-planned geometric layout. 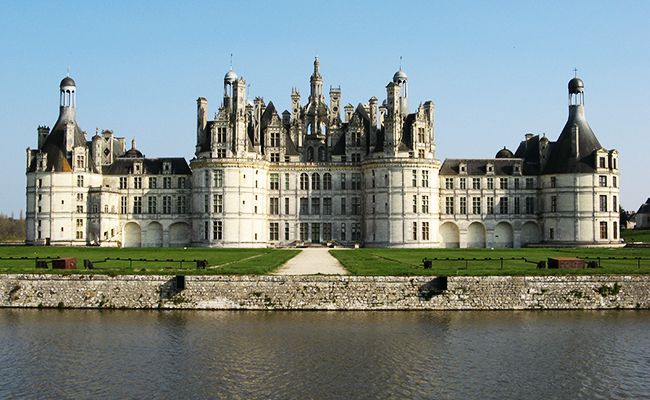 As well as stately properties where nobles lived year-round, many châteaux were built as holiday homes for the wealthy. These were called Châteaux de “plaisance et d’agrément”—which quite literally translates as 'pleasure castles'. A prime example is the Palace of Versailles, which was originally built by Louis XIII as a small hunting lodge. His son, Louis XIV, later redeveloped the building into the grand UNESCO World Heritage Site that we know today.

Unsurprisingly, the idea of living in châteaux lost its appeal after the French Revolution. Many of the buildings were destroyed and ransacked, and their residents executed. That said, grand properties were still built during the 19th Century. These tend to look more like large houses than neoclassical fairytale palaces. They are known as les derniers châteaux – the last castles.

Click here to find out more about our tours to France.

Loire Cycling Holidays France Cycling Tours
Back to the top