France's Mayenne is little known to the many tourists who flock to the country each year. And that's part of its appeal. It's a well-kept secret, full of old-world charm. This north-western area is welcoming and perfectly suited to a cycling tour. Here are five things you might not know, that might persuade you to discover it for yourself.

Your route through Mayenne mostly follows the blissfully flat river path. There are 85km of traffic-free tow paths and 128km of railway lines converted to cycle paths. You can ride all day with not a car in sight. The area's roads also tend to be pretty traffic-free. If you're new to cycling, or travelling with children, the lack of cars means peace of mind. 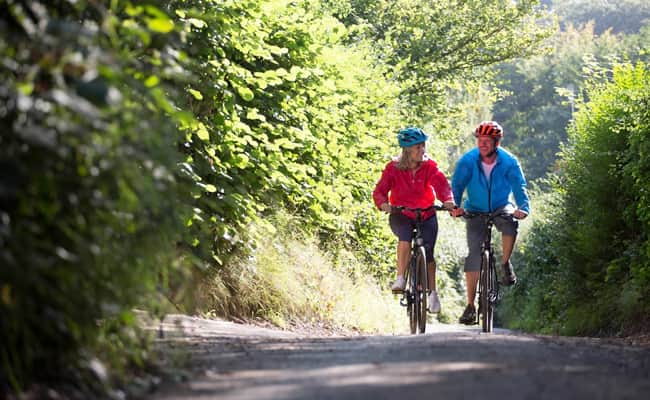 Many of the villages along your route seem to be frozen in time. There are plenty of historical sites in the larger town too. Your journey starts in the 1000-year-old town of Château-Gontier. The Romanesque church of St John the Baptist is the oldest church in the town, dating back to the 11th century, and boasts a remarkable crypt.

The next stop is Laval, birthplace of painter Henri Rousseau. The Naïve Art Museum pays homage to him. There's an impressive 12th century château jutting up at the town centre, begging to be explored. The Cathédrale de la Trinité de Laval has simple, yet beautiful architecture, while the interior conceals richly colourful hanging tapestries. The Basilique Notre-Dame d'Avesnières is also worth a stop, with its unique setting, right on the banks of the Mayenne river. 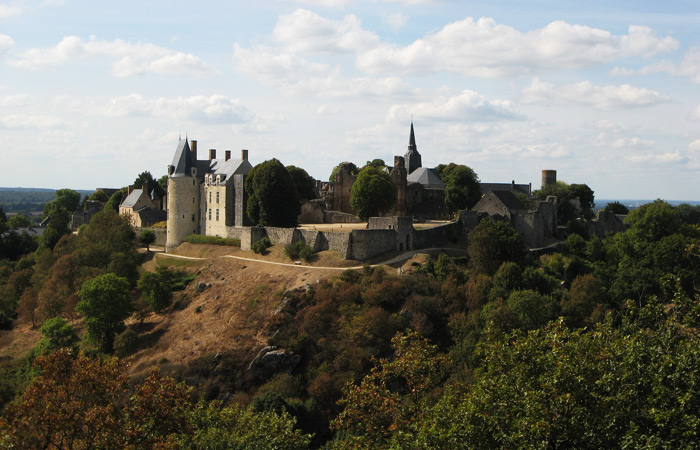 Swathes of green ripple out to either side of the river and canals in this wonderfully lush region. The river is speckled with restored locks, housing colourful boats, pretty lock-keepers’ houses and flowers. In Laval, a tamer beauty can be found in the public Jardin de la Perrine, which includes a little farm-like area home to goats and budgies.

The region is home to more privately-owned chateaux than anywhere else in France, so keep an eye out for private palaces, some tiny and quirky, some grand and Disney-esque, as you follow the river's route. 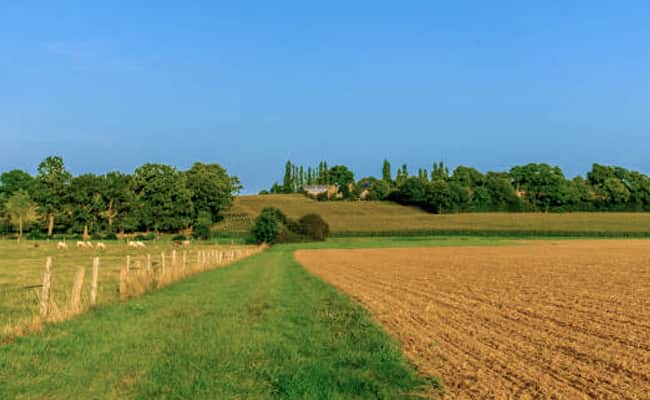 First thing’s first, the terrain is easy and pleasant, with mostly wide, flat riverside paths, calm back roads and easy farm tracks. Apart from the lack of cars, there are also few hills, making this an easy first cycling holiday for little legs.

The three hotels are easy-going and truly family-friendly, with pools to enjoy in the evenings in Parc Hotel and Hotel la Marjolaine. Your first night’s stay is in the quaint Guesthouse Manoir de Rouesse, which prides itself on its homely atmosphere, and has wooded grounds to burn off the last energy before bed. 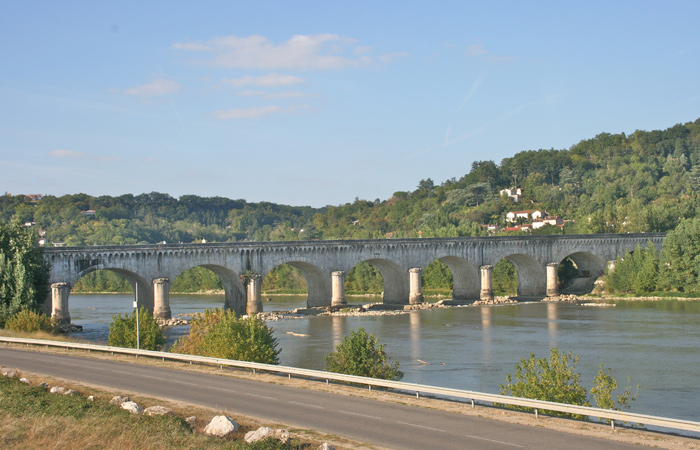 Commercial traffic has long since abandoned the Mayenne and the river itself is now mostly home to meandering holiday barges and colourful homes. The gentle nature of the valley also means you can see for miles, the countryside unfolding before your eyes, with the river's irrigation keeping the whole area green and bright with flowers. 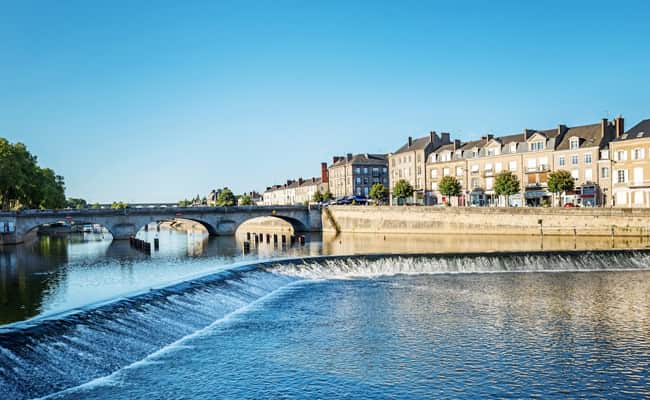 Discover our amazing tour for yourself here